Paris bridges are beautiful with their own merits near or far from Eiffel Tower.

Among 8 stunning Paris bridges near the Eiffel Tower, the Pont Alexandre III is the most ornate and extravagant.

The bridge was named after Tsar Alexander III, the Emperor of Russia who had signed the Franco-Russian Alliance in 1892 to counter the growing power of Germany. The Beaux-Arts style deck arch bridge spans the Seine. The decoration along the bridge deck is richly executed with aquatic fauna and flora. 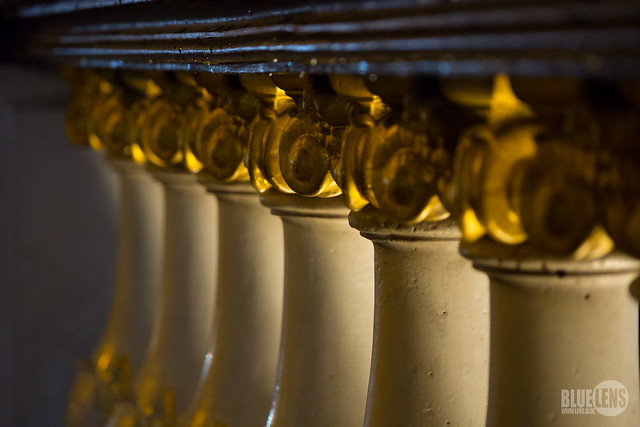 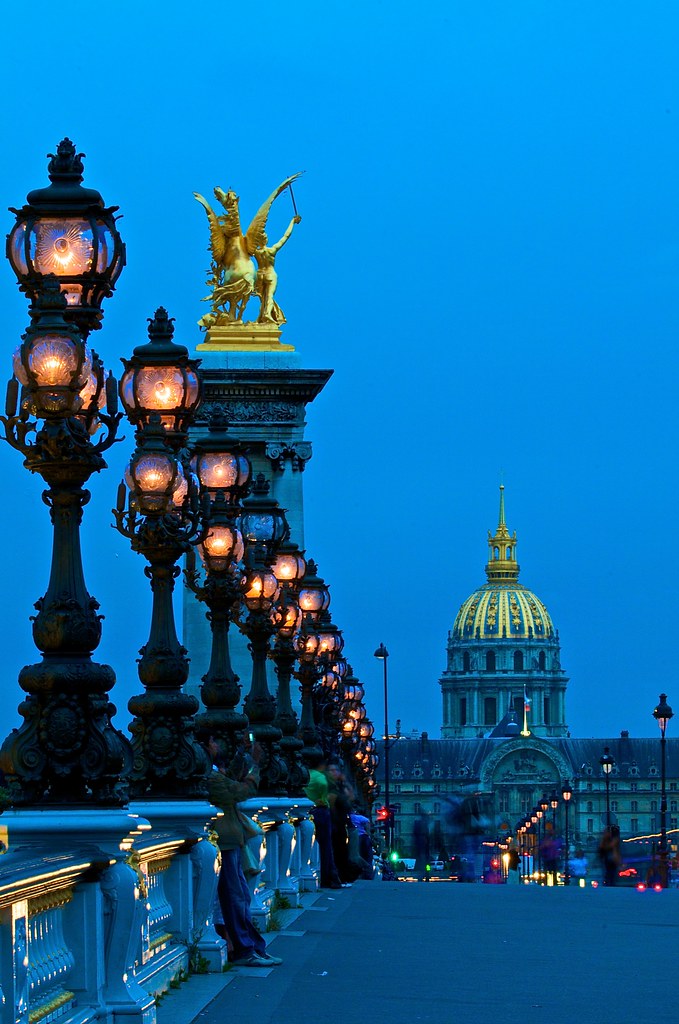 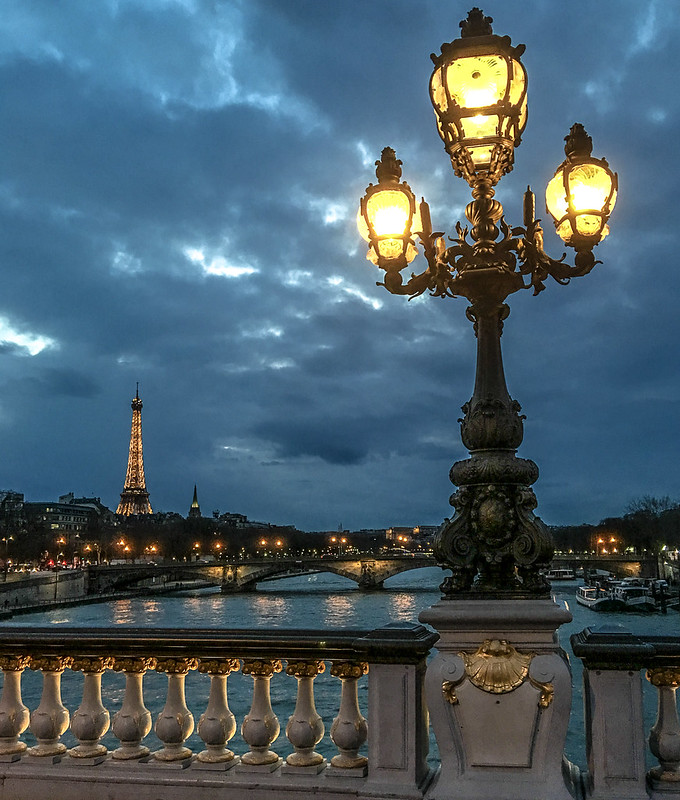 The bridge is lavishly decorated with sculptures of cherubs. 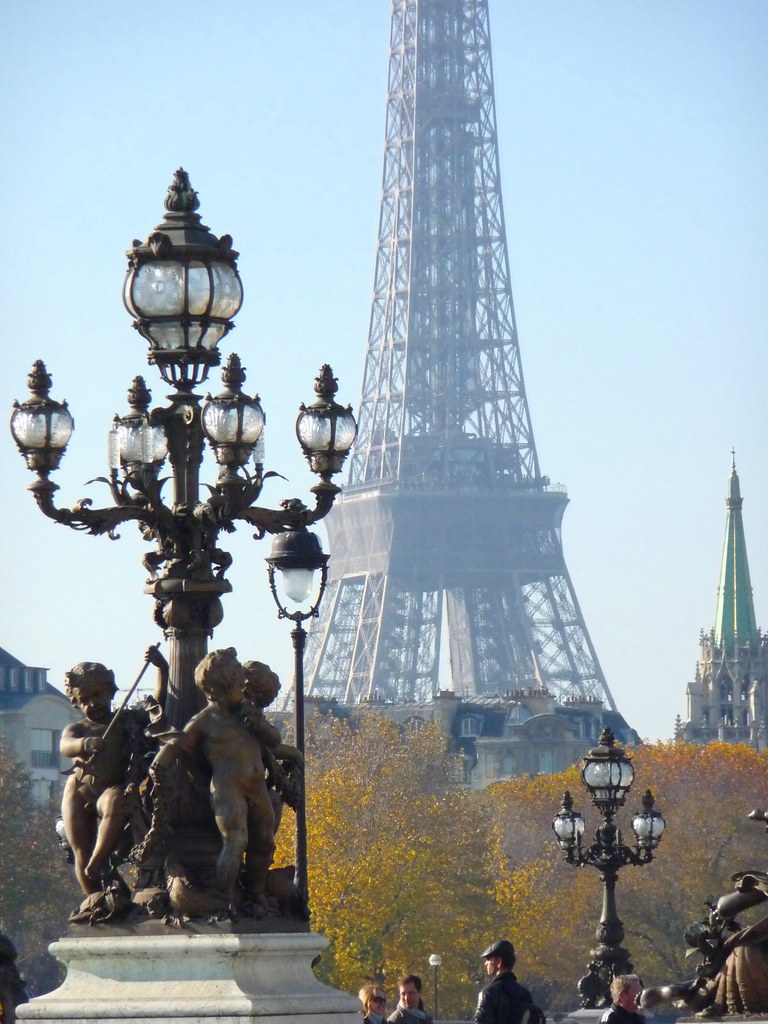 There is one large gilded bronze statue of “Fames” on a high granite pillar at each end of the Pont Alexandre III.

At the centres of the bridge arches are the Nymph reliefs, memorials to the Franco-Russian Alliance. The “Nymphs of the Seine” has a relief of the arms of France, and faces the “Nymphs of the Neva” with the arms of Imperial Russia. They are both executed in hammered copper over forms. 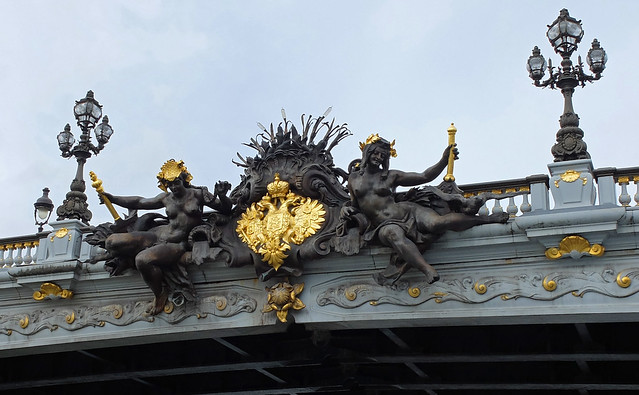 When you walk upstream along the Seine, passing the Pont Alexandre III, the Eiffel Tower becomes vague and farther into view, and then you get to truly embrace the sheer beauty of Paris bridges.

Pont des Arts is such a surprising one. I came across it accidentally. It’s so shinning and I immediately felt that it’s one of those “attractions” I had missed in my plan.

Pont des Arts enchanted me with its shinning love padlocks attached to the railing on the side of the bridge.

But do you really need to plan all those Paris “attractions” at all? As Paris unfolded continuously in front of my eyes, I realized that the City of Light is one big museum on its own with “attractions” at every corner. 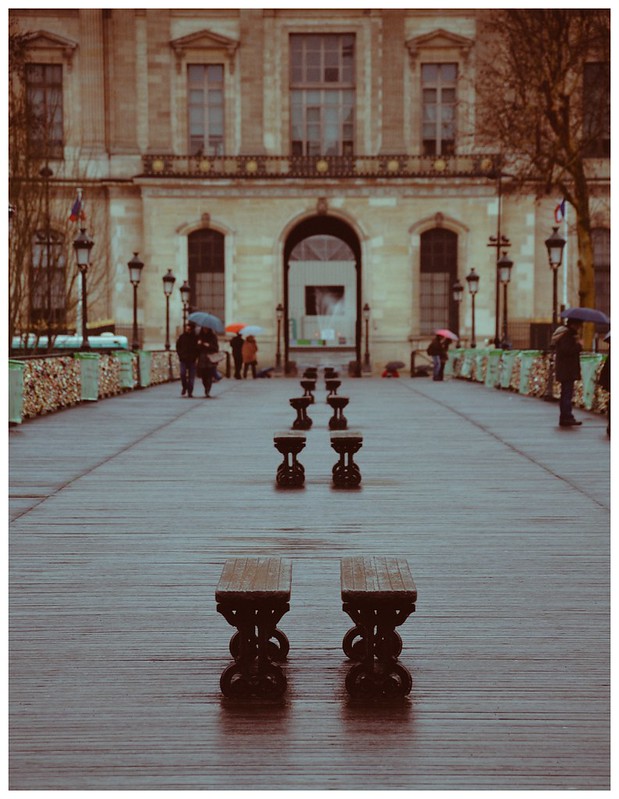 A beautiful thing is never perfect though. The growing number of love locks covering the bridge became overwhelming until its collapsing in June 2014 right after my second visit.

Two Americans living in Paris founded a campaign and petition called “No Love Locks™” to “Free your love. Save our bridges.”

A website called Passion Locks also pays a tribute to Pont des Arts. Its users can send others a virtual love lock.

If you really want your Paris trip to be unforgettable, a spontaneous one is your best bet, because the best thing happens when you least expect it.

7 thoughts on “2 Beautiful Paris Bridges I Can Never Forget”